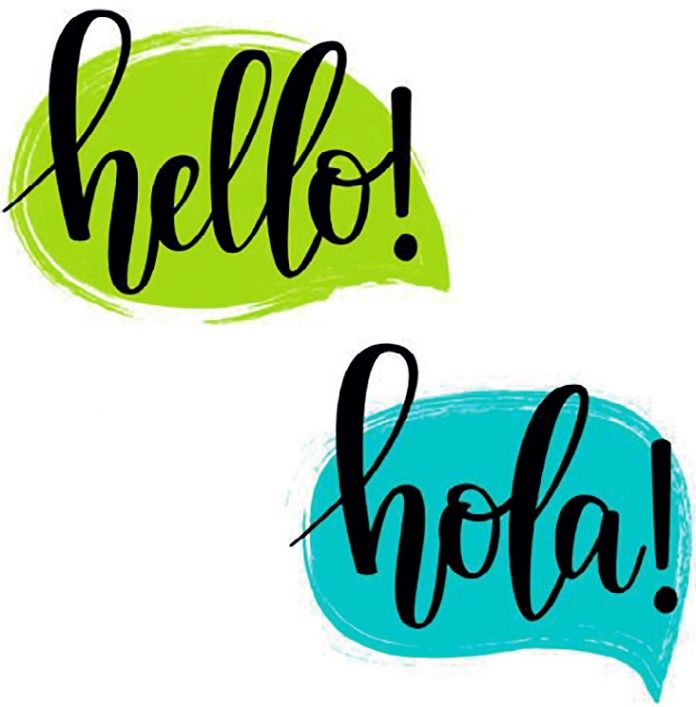 The effect of CLIL on students’ linguistic competence grows over time, even after students leave the programme, so finds a study of Spanish schools by María Cañado at Jaen University.

The project is unusual both for its large number of participants (2024 students from 53 schools) and also in being a longitudinal study lasting five years. This enabled the author to look at the influence of the method on aspects of linguistic competence over time, and to take account of a range of other factors that might account for such changes such as socioeconomic class and type of school.

All students were pretested for English level, verbal intelligence and motivation, addressing a major concern in CLIL research that primary students in bilingual programmes are already ahead on these factors and are bound to improve more rapidly. In fact, Cañado was able to match the CLIL and monolingual samples so that they were equal on these measures. Any improvements in linguistic competence would then be due to the teaching method.

Testing at the end of primary showed CLIL students ahead, especially in vocabulary and productive skills, though the effect, while significant, was fairly modest.

Tests at 16, the end of compulsory education, showed the differences in linguistic competence between CLIL and Spanish-only classes was much stronger across all measures, especially productive skills, and remained so when all other factors were taken into account.

Cañado was also able to tests those students who went on to Baccalaureate programmes. They were now all in monolingual education, yet six months after they had left CLIL students still showed greater gains in linguistic competence. Again, productive skills such as speaking (both fluency and pronunciation) showed the greatest improvements, although all language skills improved significantly more for former CLIL students than monolingual students.

One other factor, however, also had an increasing influence over time: type of school. Although there was no difference between public and private schools – monolingual students from state subsidised ‘concertados’ or independent schools began to catch up at Baccalaureate level. It would be interesting to find out just how concertados are giving CLIL programmes a run for their money.

Assessing the impact of CLIL has generally proved challenging. Longitudinal, well-controlled studies such as this are best placed to settle the question. In this case, it seems that CLIL programmes can substantially improve all measures of linguistic competence – given time.

Don’t judge a learner by their label: US teacher expectations of ELLs

The Threat of Becoming Obsolete