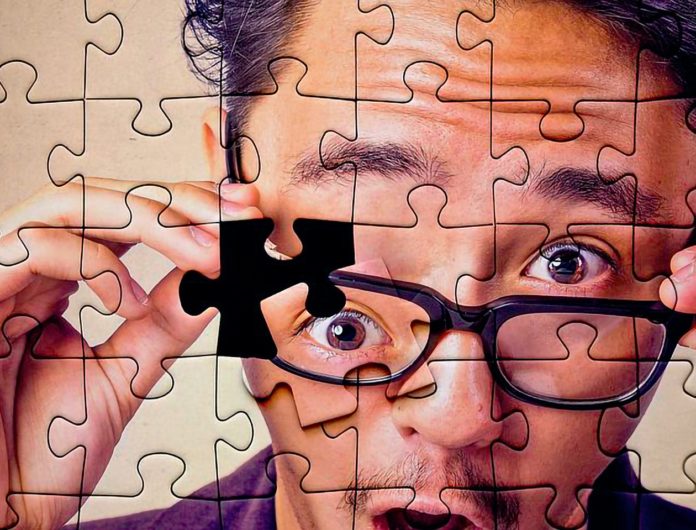 CRITICAL THINKING IN ELT: A WORKING MODEL FOR THE CLASSROOM

Much has been made of critical thinking in recent years, most of it only implicit, and I must admit to having approached this title with a degree of skepticism; surely even half-decent classroom practitioners encourage their learners to think critically, or am I missing something? Considering the largely fool-proof teaching material that encourages almost robotic teaching these days, it’s hard not to at least provoke learners to analyse and reflect. Or are things really that simple?

Chapter One establishes a working definition of critical thinking along with a model for applying this to the ELT classroom. Introduced to illustrate the latter are Bloom’s 1956 taxonomy, along with its 2001 updates. The authors explain how the critical thinking approach of getting learners to reflect in a rational way, in order to come to reasonable conclusions regarding a text, has been inhibited by the lack of a working model, one which they outline in terms of higher- and

lower-order thinking skills. In fact, they adapt this continuum to run from basic comprehension onto critical thinking and then creative thinking.

The following chapter explains the importance of integrating critical thinking into ELT, with regard to encouraging effective learning. Chapters following this deal with more practical issues concerning grammar, vocabulary and pronunciation. With regard to the latter, the authors certainly have more important things to say than most in recent years on an area that is generally neglected, one I felt deserved a whole chapter; the references therein certainly look worth following up.

The next chapter deals with critical thinking in relation to receptive and productive skills. It was interesting to note that the majority of tasks illustrated were aimed at levels B1 and above, but that’s not being unfair, since such tasks tend to focus on higher-order matters relating to bias, assumptions and implied meaning. In fact, this confirmed my belief that any attempt to develop critical thought had to take into consideration language levels: the higher, the more likely.

Critical thinking in the productive skills is the focus of the next chapter, where it is pointed out how generating ideas and setting criteria for evaluating success are key. The final chapters cover critical thinking and twenty-first century skills and literacies; perhaps the most interesting points made there relate to the internet and plagiarism. The final chapter deals with integrating critical thinking into your lessons, and provides pointers on how to do this at varying levels. In this and each of the chapters, a section called ‘Ask Yourself’ poses questions for the reader to reflect upon; likely responses appear in the appendix.

As a trainer of many years, I particularly appreciated the several activities in each chapter that illustrate how to develop more critical thought amongst a group of learners. Such tasks could easily be either taken into the classroom and used immediately, or for sessions by trainers. Overall, I have to admit that my earlier view that critical thinking would happen anyway, even in spite of mechanical teaching, was largely off target. The presence of such titles as this on the shelves in the language teachers’ resource area will enable this learning to take place in a suitably structured manner, one that is sure to make the classroom a more invigorating place to be, with regard to language production.