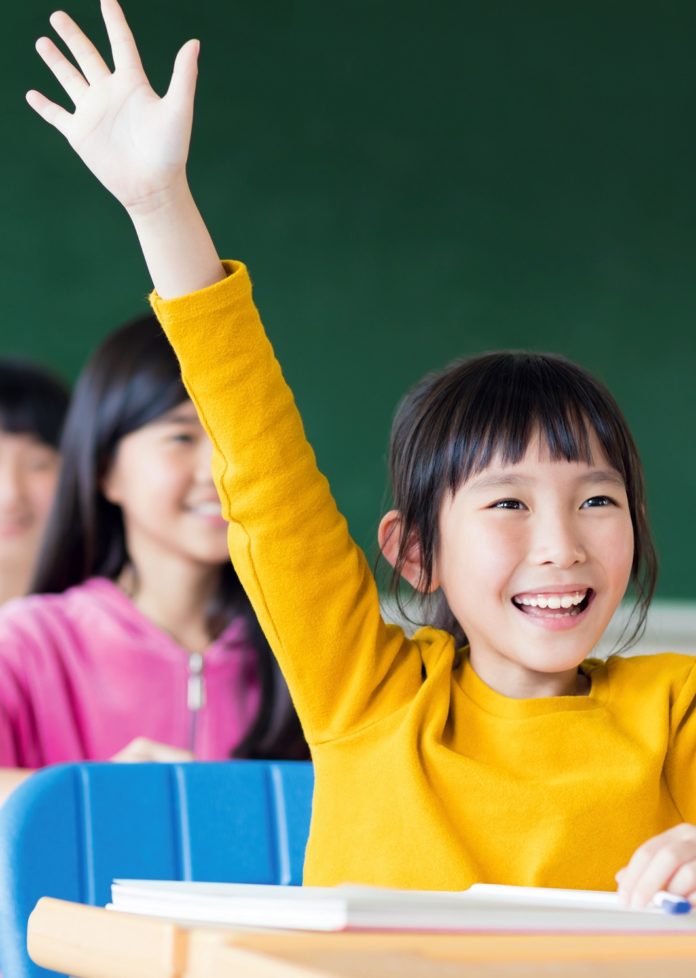 At this time of year, the EL Gazette reveals the top UK language centres, based on the results of the latest British Council inspections. The figures include the results for more than 90 per cent of the centres that were inspected in 2019; at the time of going to press, only 17 still had reports outstanding.

This year we have decided to split the top rankings in two: one ranking for centres focussed on over-16s and one for under-16s. There are three reasons why.

Firstly, over-16s can’t normally attend young learners’ schools and vice versa. If you are looking for a school for a 12-year-old, you don’t want to know the ranking of a university language centre. Similarly, a 32-year-old wanting a business English course isn’t interested in boarding schools.

Secondly, 70 per cent of UK accredited centres are mainly for adults aged 16+, though many take closed groups of under-16s or run summer schools. The other 30 per cent of operations are only, or mostly, for under-16s.

The number of young-learner specialists has increased since the British Council introduced the rule that language schools with two or more young learners’ operations held off-site must have their junior operation accredited separately.

It is now easier to see if the scores of the adult centres are reflected in the inspection results of their young-learners’ operations. And that’s the third reason we have split the rankings: there is no clear correlation between how good an organisation is with adults compared to its results with younger learners.

The graph for chains on the opposite page illustrates this. All of the small chains which only have adult schools (marked as black dots)

Look at the chart again. Only two of the five small chains with young learners’ operations (the red dots) have all their operations in the four-point range.

For larger chains, we would expect a larger range, up to a maximum of eight points, or two standard deviations. When we look at the larger chains (excluding the groups with more than one brand), only St Giles has all its operations, both junior and adult, within the eight-point range we would expect. EC, by contrast, has an 11-point range between its highest scoring adult centre and its lowest scoring junior operation.