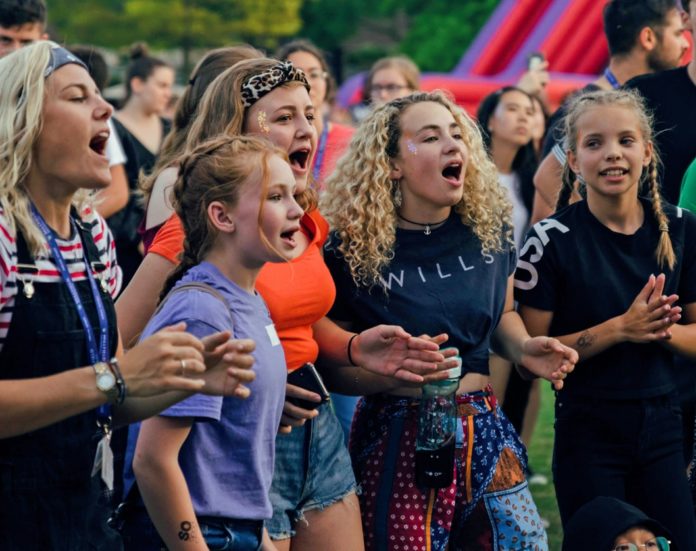 To help differentiate our very top centres we’ve been diving deep in the data, as Melanie Butler explains

With under-16s making up nearly half of all language students coming to the UK, we have decided to give them a ranking of their own. After all, that is the norm in educational rankings. The EL Gazette ranking has been the only one which combines centres that teach English to children with universities!

So, we now offer two rankings. The first for young-learner specialists (though some offer adult courses as well) and the other for centres catering for adult learners.

To further differentiate providers, we looked for added value. For young-learner specialists the choice was obvious: welfare and safeguarding, a paramount concern when it comes to children who will be living away from their families. And it is also an area in which, due in part to the British Council Inspection rules, where the UK probably leads the ELT world.

We have given bonus points for five areas, using the detailed data in the inspection reports. To see what we’ve done and how we’ve done it turn to page 20.

We have placed providers with the same score based on the summary statement areas of strength in the same percentile band. But rather than arbitrarily following alphabetical order, we have listed tied centres according to the number of bonus points they’ve obtained.

The differences are slight, and a difference of less than 0.20 on the bonus point total is unlikely to be statistically significant, but it still highlights differences between one provider and another when it comes to caring for children.

But how do you measure added value in courses for over-16s? The stock industry reply is to look at the ‘learner experience’, which is fine if you think the main aim is for the students to have a good time.

Our position, however, is if you’re signing up for a course at anything claiming to be a ‘school’ you are probably expecting to learn something. So, the learning experience is what we have focussed on.

As you will see on page 25, we have used the data in the category of teaching and learning. And, for the first time, we have made one adjustment to the British Council system: the inspectors do not award a strength to centres where all teachers meet the criteria that they should be educated to degree level or have an EFL diploma at postgraduate level.

We have awarded an extra strength to the roughly 50 centres who have met this requirement in full. In this area, the UK doesn’t lead the world. In fact, it lags behind the US, Australia, Canada and Ireland. We are not saying all teachers should be graduates, but those that aren’t should complete a diploma.

Before you send us an e-mail asking what evidence we have for gainsaying the British Council, please read the article about the impact of graduate teachers on student outcomes on page 25.