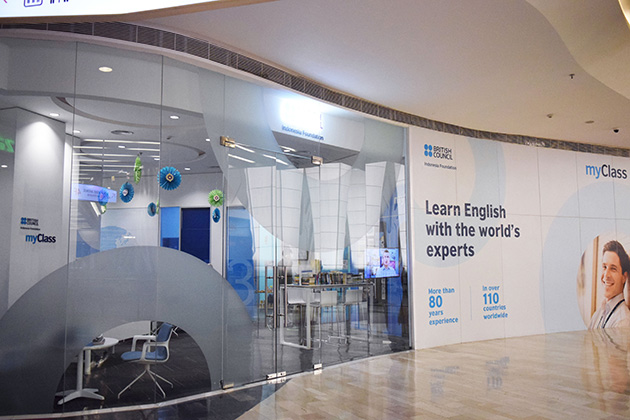 The British Council is facing financial disaster as the global pandemic has forced 203 of its language schools worldwide to close, as well as over half of its exam centres. It is currently facing a financial shortfall of £40 million a month and, unless it receives emergency funding, it may not be able to pay its staff, according to the Public and Commercial Services Union (PCS).

The Council, which is a not for profit Educational Charity, funds its work in promoting British Arts, Education and Culture through the profits from its commercial enterprises. Its turnover in the last financial year was £1.25 billion with less than ten per cent coming from the UK government’s Foreign and Commonwealth Office (FCO).

The FCO has so far provided a cash injection of £26 million, paid in April and “remains committed to the British Council, who are a key driver of our soft power overseas,” Nigel Adams, a junior FCO minister, told the Independent newspaper.

A British Council spokesperson told the newspaper that “Covid-19 has had a significant impact on our finances. We are in constructive talks with the UK government to identify a solution.”