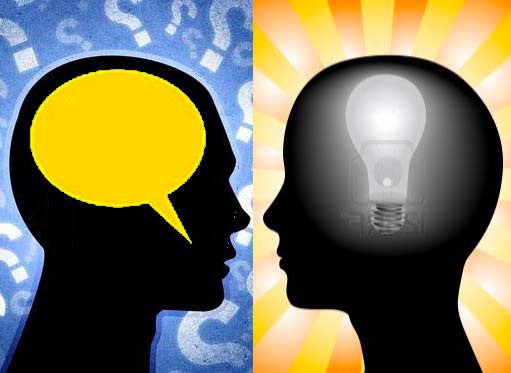 Each chapter in this superb title seems to put to bed various urban myths concerning language learning. Opening with a section devoted to ‘Learners and Learning English’, it looks firstly at the development of language in young children, those aged 4-12 years. It notes how the persistence of non-native accents may, according to Flege’s Speech Learning Model, be due to how L2 learners perceive new L2 sounds based on their existing L1 phonetic categories.

Following this, ‘Learning as an Adolescent,’ focuses on the notion of a ‘maturational period’ (from 12-17 years), and explains how recent research in this area has shown that far from marking the point at which language learning ability seems to halt and decline, it is in fact a highly favourable age at which to learn a language. ‘Learning as an Adult’ in chapter three plays down the widely-held belief that beyond an alleged critical period, adults struggle to learn English, pointing out how some strongly believe that motivation and identity have stronger influences than age.

‘Learning with Learning Difficulties’ notes how learners with additional needs constitute between 5 and 15 per cent of the population of students in the European Union, dyslexia being the most commonly occuring difficulty. With appropriate support, the author notes how such persons are easily capable of becoming multiple language users.

Section two considers the individual, social and affective dimensions of language learning, aspects that have traditionally been more associated with second language acquisition research. Chapter six argues that motivation in learning and success in learning can fluctuate over time, and that teachers need to abandon their role as external controlling motivators in order to view students more from a whole-person perspective.

Further chapters here indicate that between 30 per cent and 40 per cent of learners from a variety of backgrounds experience language anxiety, that language learning strategies vary according to cultural, social, political and personal factors, and that the teacher plays a crucial role in learners’ language identity formation.

Sections three and four look respectively at the role of language learning contexts and learning English for special purposes, such as academic and for the workplace. Interestingly, the latter examines linguistic break-downs that occasionally occur between call-centres and callers.

As a precursor to the section that follows it, one looking at the four skills, ‘Learning the Systems of English’ is in focus in section five, i.e, how pronunciation, wordlevel vocabulary, and phrase-level features and grammar each develop.

Later sections look at the social uses of English, in particular genres, literacy, pragmatics and the increasing importance of developing intercultural competence. Ending the guide is a look at approaches to learning English via tasks, translation, textbooks and the use of corpora, which leads naturally onto the closing chapters on learning through technology, online learning and learning through social media.

While each of the thirty-six chapters ends with focused discussion questions followed by key reading and a lengthy list of references, one of the most refreshing aspects of this title was the authors, whose names for the most part this reviewer of over thirty years did not recognise and who perhaps represent a new generation of experts in the field. The valuable chapter contents certainly indicate this.

Book of the Month

An oasis of data for research-hungry language teachers