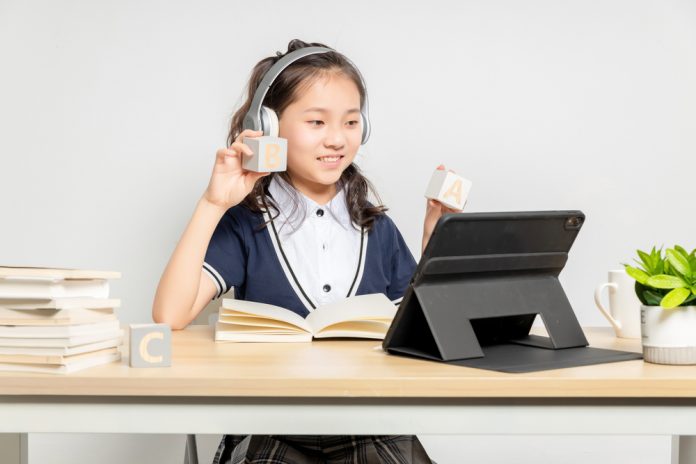 Don’t mess with the mouse, as they say in Hollywood when the subject of the Disney Corporation comes up. So, news that Disney English has closed all its schools in China may come as something of a surprise. More surprising still, as we report here, Disney blame the move on the growing popularity of online teaching.

Is online learning really taking over from classroom EFL as parents’ preferred path to English? Now, I am no expert on the Chinese EFL industry, but I have to say I doubt it.

Online English lessons are nothing new in China – one company, VIP Kids, claims to employ 100,000 US schoolteachers, while, as we reported last month, 51talk, another online provider, is looking to recruit an additional 30,000 Filipino EFL teachers this year. One-to-one tutors have always been popular and having those teachers work online from their home countries saves a fortune in commissions to recruitment agents, school rents and travel costs.

And it is the difficulty of recruiting enough teachers from overseas with the right qualifications and passports to meet the Chinese government’s increasingly stringent visa requirements which may, according to the New York Times, have paid an equally important part in Disney’s decision to quit the market.

It may also be a factor in EF’s decision, reported in the FT, to sell its Chinese franchise business, a move that is now believed to be on hold due to Covid-19. It is not known whether the sale includes EF’s large China-based online teaching operation, but the Swedish-owned behemoth has been in the online EFL market since 1997.

Is the Chinese government’s decision to limit visas to native-speaker graduates a sign perhaps that it wants to reduce the number of language schools, perhaps even reduce the power of English? It’s certainly not impossible – questions about the prominence of English were raised at the recent National People Congress according to the South China Morning Post.

But parental pester-power also holds sway. Indeed, internet legend has it that the law banning non-native speakers came about because a well-connected mother was enraged to discover her child’s ‘native-speaker’ tutor was not, as she had been told, American, but Danish.

The Chinese government is not averse to clamping down on foreign involvement in education. It banned local students from enrolling in International schools in 2018, for example, and now insists that all Chinese children study the national curriculum up to the age of 16.

But it often prefers to persuade parents rather than to order them. When Australia complained about China’s handling of Covid-19, for example, the Chinese responded by advising parents not to send their children to study in Australia because of ‘racist attacks’.

China has not had to persuade anybody to avoid studying in the US, however, because as we report here the complete chaos caused by government policy changes means it is almost impossible to get there.

And political disagreements with the UK over Hong Kong and Huawei are not causing the dramatic decline in the number of Chinese students planning to come to the UK, according to a Manchester University report. Students say they are scared of coming because of the mess the country has made in the face of Covid 19.

So far, the Chinese government, which is in political dispute with Canada as well, has stopped short of banning students from studying overseas, preferring to nudge them towards more neutral destinations like Ireland “a major English-speaking country among the 27-EU member states,” as a recent government press release on higher education there points out.

On 21 July, the English language press in China broke the story that the government had agreed a further tightening of the rules for foreign teachers due to come into force at the end of August.

Among the new regulations are said to be a ban on teachers preaching religion and using “words and deeds considered harmful to the country’s sovereignty.” New teachers will be required to undergo 20 hours of training covering areas such as the Chinese constitution and teachers’ ethics.

According to Channel News Asia, teachers will be required to have two years’ teaching experience as well as a degree and EFL qualifications.