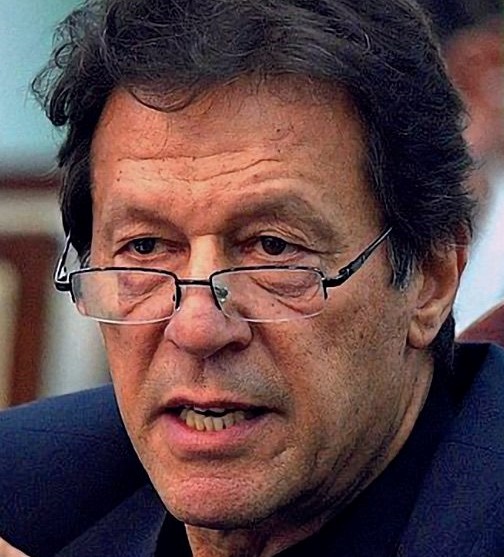 Speaking at the launch of Pakistan’s biggest-ever scholarship programme, Prime Minister Imran Khan condemned the inequality of the “three parallel systems – English-medium, Urdu medium and religious seminaries,” which he said was, “a big injustice which no one tried to talk about”.

The new programme, Eshsas for Students, will provide a total of 200,000 scholarships over four years for students admitted to university whose families are “in poverty”, according to the Dawn newspaper. There will also be “special provision” for students from remote rural areas.

At the launch, Khan tweeted that half of the scholarships would be reserved for women and girls.

The News International reported Khan as saying that Pakistan’s former “British rulers” had, “destroyed our education system under a well-thought-out plan,” and that the British-style education system would ultimately be “done away with.” He also announced that Pakistan would be collaborating with Turkey on a global English-medium TV channel to “present Muslims’ stance to the world.”

Demand for EFL growing in Cuba