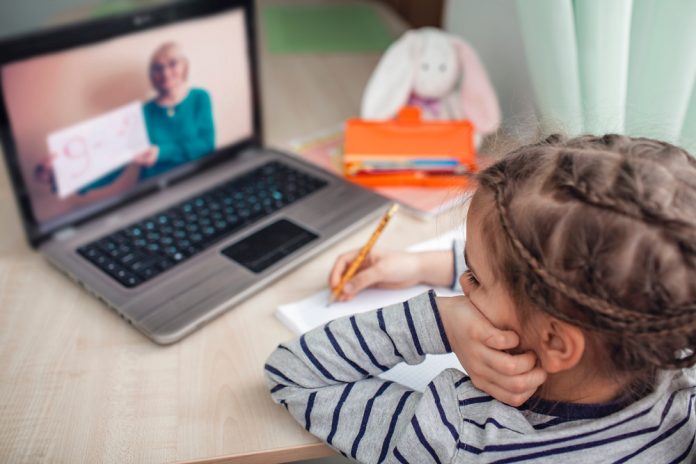 When it comes to school-age kids, online learning is unlikely to take over from the classroom anytime soon. Not only because leaving kids home alone is not a great idea, but because most of them learn better in school.

According to Professor Susanna Loeb of Brown University, “Online courses are generally not as effective as in-person classes.” Her round up of recent US research, published in a recent issue of Education Week, showed that, while highly-motivated high achievers sometimes do better online, “online course-taking was less effective.”

This may be especially true for language learning. In a US experiment, when the same Spanish course was delivered by the same teaching team using the same materials to schools with the same student demographics, the students who learned face-to-face did better overall, and significantly better in language production, as measured by a written essay test.

By contrast, in a similar study involving algebra, the online students did better.

But while parents from Spain to Shanghai may soon be sending their kids back to the language school down the road, will they be willing to put them on a plane this summer? That is more a matter of politics and economics, than education, and it is still too early to tell. If not, the trend to online tutoring is likely to continue. As Professor Loeb points out, online courses may be less effective, but they are certainly better than no classes.