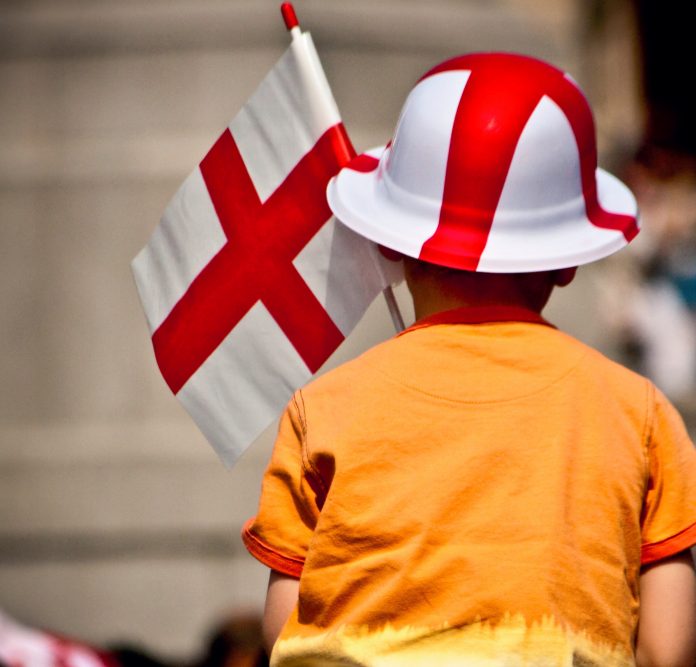 Are the glory days of England’s ELT empire over? Not quite yet, argue Melanie Butler and Ron Ragsdale, but it’s time for some fresh thinking

“We all understand English,” said president of the EU commission, Jean-Claude Junker. “We just don’t understand the English.”

We feel the same. Ron has a British passport and a British grandmother but was born in the US. Melanie was born abroad of British parents. Legally we are both migrants.

It puts us among the 55 per cent of migrants who now speak English to their children at home (see page 7). Five per cent of those migrants are from English-speaking countries and 13 per cent are the foreign-born children of Brits, so not surprising!

Whatever our L1, though, we migrants are advised to speak English to our children – the English see that as a sign of integration. Unfortunately, as the study’s author points out, this impacts negatively on the children.

This really seems to be an England problem. Scotland, Ireland and Wales all have other indigenous living languages and a different attitude to L2 speakers. The Welsh tell of the Englishman on a bus who was infuriated by a passenger talking in a ‘foreign language’ and yelled “This is England, talk English!” The bus driver replied, “This is Wales and she’s talking Welsh!”

So, are the English still at the cutting edge of ELT?

Perhaps not. Our new thought leader on page 32 is a professor working at an English university, but Judit Kormos is Hungarian born and her pioneering research into the impact of student dyslexia on English language learning was inspired, not by British ELT, but by a dyslexia activist from Hungary.

On page 33, a Greek-Australian professor warns the English of the dangers of using synthetic phonetics. On the opposite page, a Czech English language teacher warns us that students may think that all language teachers are superfluous – whether native speakers or not.

All is not lost. While CLIL teachers in Spain are achieving success on page 21, a Chinese study on page 11 finds students’ progress fastest with specially trained co-teachers, one native and one non-native speaker.

Meanwhile, the UK still attracts the highest number of language students in the world, according to the report on page 18 by Bonard and all of the Centres of Excellence listed on page 13 are in England and nearly all are well-established. There is nothing the English do better than the grand old School.

Will it be enough?

“‘Old and grand’ can quickly become ‘outdated and complacent’,” warns Hauke Tallon, Principal of the UK’S oldest language school, on page 38, “and that would signal the end-game for us.”