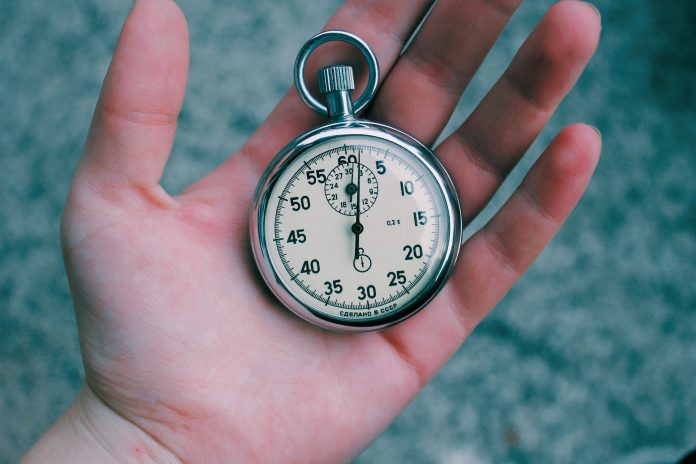 INDIA: Parents of students at the Podar International School in Maharashtra State demonstrated at the school gates in mid-June in a “No School, No Fees” campaign. Maharashtra ordered schools to suspend fees during the lockdown, but parents claim the school was “harassing” them for money and demanding they buy new textbooks and uniforms.

SAUDI ARABIA: Emirates-based international schools giant GEMS Education, believed to be the world’s largest private education provider, announced in June that it will open an international school in Dhahran, Saudi Arabia. This is GEMS’ first school in the Kingdom. It will accommodate 3,100 students and is already open for enrolment.

THAILAND: The Thai government has permitted some schools to re-open from 22 June as part of an easing of coronavirus lockdown restrictions. International schools with fewer than 120 students are included in the new measures. Visitors from countries where Covid-19 has peaked – China, Japan, Hong Kong and Taiwan – can also enter Thailand again.

SINGAPORE: Singapore’s Ministry of Health confirmed that, as of 7 June, a16-year-old Chinese national student of Ascenia International School had tested positive for Covid-19. This case of infection was detected as part of the city state’s “proactive screening” programme. International schools in Singapore opened on 5 June.