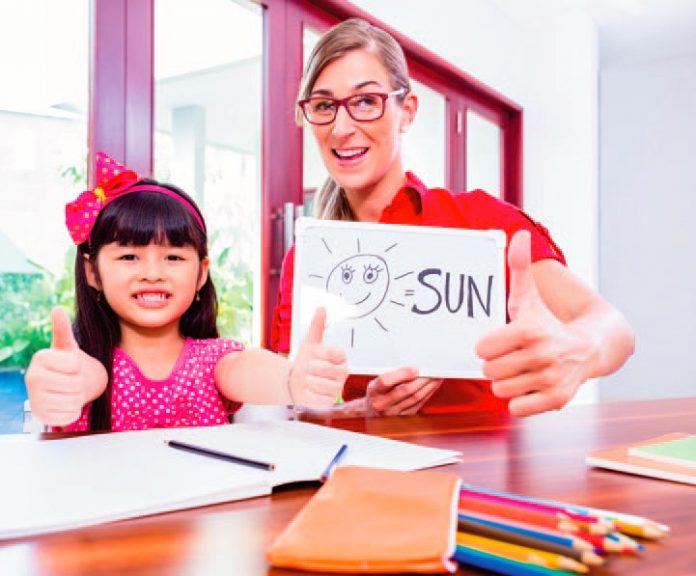 On the inside cover of this title is a poem, ‘Events’ by editor Alan Maley, the opening verse of which I think sheds a good deal of light on the contents:

The Power of events.

But we are not without defence.

For we are active agents

This continues with five more verses, and the book is worth getting hold of just to read the poem in its entirety.

Developing Expertise Through Experience is an exploration and extension of the belief of one of the most widely regarded writers on ELT, NS Prabhu, that whatever forms of training and development teachers may meet throughout their career, they will ultimately make sense of it all in their own ways and in relation to their evolving beliefs and sense of appropriacy. Central to this book is Prabhu’s notion of ‘plausibility’, which he characterises in much more detail in his introduction, but may be summarised here as one’s subjective perception.

The editor, also regarded as a giant in ELT, invited twenty experienced professionals to link their personal histories in ELT and the places they worked, along with colleagues encountered along the way, to evolving ideas at the time, and to critical moments in their own professional development.

Maley is aware that the heuristic conceptualisation of teacher development presented here, with its emphasis on the personal and anecdotal, runs counter to the current broadly algorithmic paradigm of filling empty vessels with competencies. He links the personal narrative approach provided by each contributor to Oliver Sack’s medical work, Awakenings (2012), and its focus on treating individual patients rather than the disease.

Space permits only brief summaries of several of the twenty epiphanies outlined in this book. Robert Bellarmine writes of his own understanding of TSOP – teacher’s sense of plausibility – in terms of two guiding lights in his career, most notably Prabhu, but also critical incidents concerning the work of Michael West. Before providing an overview of the key elements of his TSOP, Bellarmine describes the impact upon his own teaching of two radical books.

Thomas Farrell describes his earliest experiences of language learning and education that affected his current views and practices; apart from the work of Stephen Krashen, other key people who left enduring marks on him include John Fanselow, Donald Freeman and David Nunan.

References for all titles and authors mentioned are listed at the end of each fairly brief chapter, while biographies for all contributors, including those of other ELT heavyweights such as Adrian Underhill, Tessa Woodward and Andrew Wright, appear at the end of the book.

Alan Maley, on pages 9-11, summarises more than thirty common recurring themes throughout this book, upon which he suggests future teacher development might work. All are thought-provoking, but I have selected the following three as particularly so in my own opinion: we need to be aware of the total context of our teaching – geographical, political, sociological and material, not just the linguistic context; the importance of learning from our peers is as important as formal instruction; we need to teach the person(s) in front of us, not just the language as a subject.

If, in the daily rush of ELT, you have only ten minutes a week for your own personal professional development, I suggest you carry the book around with you and read the themes from time to time. In that way, you’ll perhaps realise how you can move from being a passive patient to an active agent.

Making the grade in extensive reading