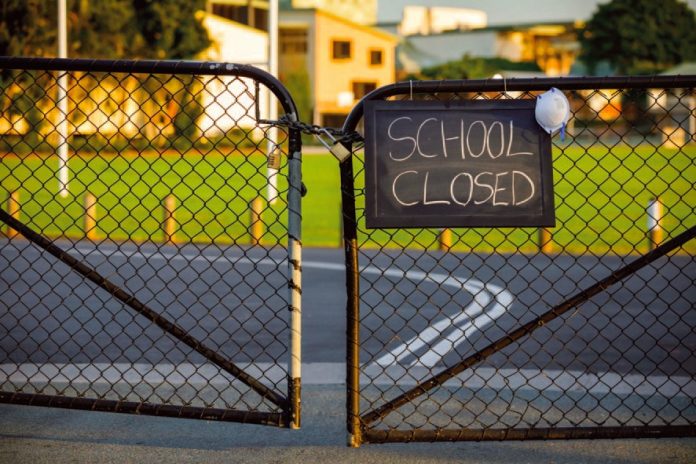 According to the Unesco Institute of Statistics, the end of the first week in April saw 1.5 billion children out of school across the world, with school closures in place in 188 countries. At the same time, 63 million state school teachers were affected.

Universities, private schools and private language schools worldwide have also closed due to the Covid-19 pandemic. But what is happening to their teachers?

Across all sectors, most of the teachers who are still working are teaching online, with many schools dependent on these online teachers for income. In Malta, however, the Union of Professional Educators (UPE) alleged that some language schools are forcing teachers to work online, but have not paid them since February.

The Times of Malta reported the UPE claim that employers informed their teachers that should they refuse to work under the current conditions, the application for government grants on their behalf would “not be forwarded for processing”.

Language schools’ association Feltom told the newspaper that they did not condone the practice, but that it was not commonplace. Workers in Maltese businesses forced to shut during the pandemic have been guaranteed at least €800 a month by the government.

In the UK, it is university staff who may be most at risk. According to The Guardian newspaper, “hundreds of university staff on precarious contracts have been dismissed,” as already cash-strapped universities struggle to save money.

According to the newspaper, Bristol University emailed 84 staff on “temporary or short-term contracts” and informed them that, due to the Covid-19 outbreak, they had ended temporary contracts for those who “could not work from home” or who were not “essential.”

With 40 per cent of international students considering cancelling or delaying degree courses overseas (according to Study Portals website), universities may also look to lay off staff
teaching Academic English, many of whom are on casual contracts. A seminar on Precarious and Early Career EAP Practitioners due to be held in April has been cancelled, but will be held online.

The University and College Union (UCU), representing tertiary education lecturers in the UK, told the Gazette that, “patterns of teaching staff lay-off… are patchy and mixed across the UK… but we are getting reports of job cuts being discussed and we think you’re right that casual staff will likely be worst hit.”

In US higher education, by contrast, there appears to be a freeze on hiring of permanent tenured staff, according to the Adjunct Nation blog. The priority seems to be to deliver as many courses online as possible, in order to keep institutions open in some form until things return to normal. For now, almost all the hiring is of (cheaper) “adjunct professors” on temporary
contracts.

In Canada, the government have guaranteed all university staff, including contract teachers, CAD $2000 a month.

Governments’ support for employee wages have been key in protecting teaching jobs in the language travel industry.

In the UK, the government subsidy for furloughed workers means schools have largely been able to retain teachers. The OISE chain has confirmed this, saying it has “furloughed all staff” except those still working online.

In the Republic of Ireland, where the government was slow to offer subsidies for furloughed workers, “the ELT sector has effectively closed down,” according to Brendan Byrne, regional officer for Unite, the trade union representing English language teachers.

Following the introduction of a salary subsidy, Unite urged Irish schools to, “step up to the mark, avail of this scheme, and top up their workers’ wages to their normal level of earnings where possible.”

Worst hit are teachers in the small number of schools that have ceased trading, The English Studio Dublin went into liquidation in the week after the Department of Education ordered the closure of all schools. Its teachers remain unpaid.

Two weeks before the UK lockdown, the unaccredited Language House London (LHL) school told its teachers that it was closing, “because of coronavirus.” At the time of writing, staff have been unpaid for at least a month, following several months of late salary payments. Language House London has no connection to any accredited schools with similar names.

Course book author Hugh Dellar recorded a message of support for the Tefl Teachers’ Union, which represents the LHL teachers.

“This shouldn’t be a situation where we profit from people when the going is good… and drop them like a hot turd when the going’s bad,” he added.