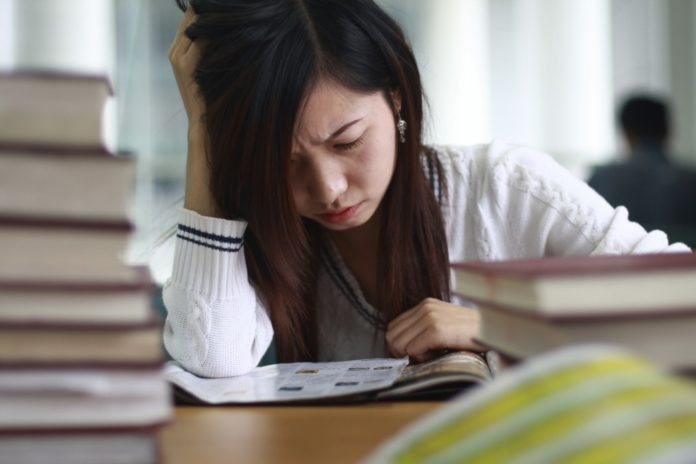 Language-learners’ beliefs about which factors influence success or failure strongly impact their motivation. The authors aimed to characterise these beliefs and see how they change as learners move up the levels.

After taking an English Proficiency Test, 407 adult learners completed both the Attribution Success Questionnaire and also the Attribution Failure Questionnaire. These asked students to rate their success or failure across the four skills, in terms of 12 attributes. including ability, teacher influence and task difficulty.

When explaining why they succeeded or failed, A1 level students cited personal effort and strategy, while also acknowledging the influence of the teacher, task difficulty and class atmosphere. Lack of ability, effort, interest and enjoyment were seen as leading to failure.

Higher-level B2 students were more likely to see their own personal attributes, such as ability, interest and especially enjoyment as contributing to success. But they were more likely to look outside themselves to the teacher’s influence, luck and task difficulty to explain failure.

Research suggests students are generally more likely to persist in their efforts if they feel success is under their control. Similarly, attributing success to their own personal effort is more likely to boost their self-esteem and, hence, motivation.

What happens though, when success and failure are not attributed to the same causes?

In this group of learners, the A1 beginners appear to be less confident and overly dependent on the teacher for success, while the intermediate students are more confident in their own abilities – but more likely to blame the teacher for failure.

Similar studies cited by the authors show that cultural factors can play a major role. Japanese and Thai students, for example, were much more likely to blame themselves for failure, perhaps reflecting a greater respect for teachers.

Teachers could use collaborative tasks to enable students to see the real factors leading to success or failure– as students tend to assess their peers more realistically than themselves.

Values added course books? How the topics we teach have changed...