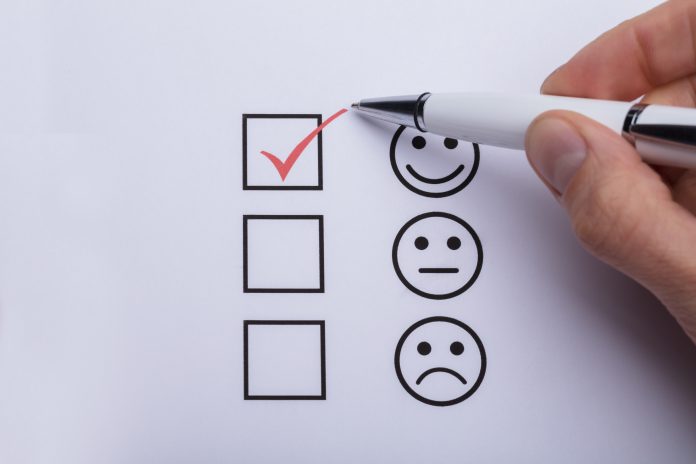 Inexperienced teachers hesitate to correct, especially explicitly, despite believing that students need corrective feedback, according to a Canadian study.

Ninety-nine pre-service ESL teachers were asked to rate their agreement with statements about error correction, such as: ‘Error correction is essential in promoting L2/FL learning.’ Ten of the trainees were then asked to teach a one hour class to a real group of learners.

After their practice lesson, the teachers’ beliefs about corrective feedback were further assessed. They watched videos of common errors and commented on whether they would correct the error and why. They also listened to examples of correction (such as recasting correctly or providing a prompt for self-correction) and commented on how effective they thought it would be.

The researchers wanted to see how well trainees’ beliefs matched their teaching practice. Overall, the trainees corrected less than they claimed they would. This is unsurprising, as in these first lessons teachers are still in the ‘survival stage’ in the process of becoming a teacher, where pedagogy may come second to classroom management.

Trainees were consistent, however, in the kind of correction they said they preferred and the type actually used – which was to recast the language item to model the correct form. For example, ‘I have one children,’ can be recast as ‘Oh, you have only one child’.

Teachers, especially those with less experience, tend to prefer recasting errors to more direct, explicit correction (‘We don’t say one children, we say one child’) as it feels less intrusive – and less humiliating.

All the trainees in this study spoke at least two languages. Teachers’ beliefs often draw on their own experience as language learners. Although students tend to want more correction – on becoming teachers, they are all too aware of how correction can affect self-esteem.

Teacher training can bridge this gap between the experience of the learner and the teacher, so that trainees gain confidence by understanding types of errors and when and how to correct them using a wider range of corrective feedback techniques, not just in theory, but applied in practice teaching.

Making the grade in extensive reading