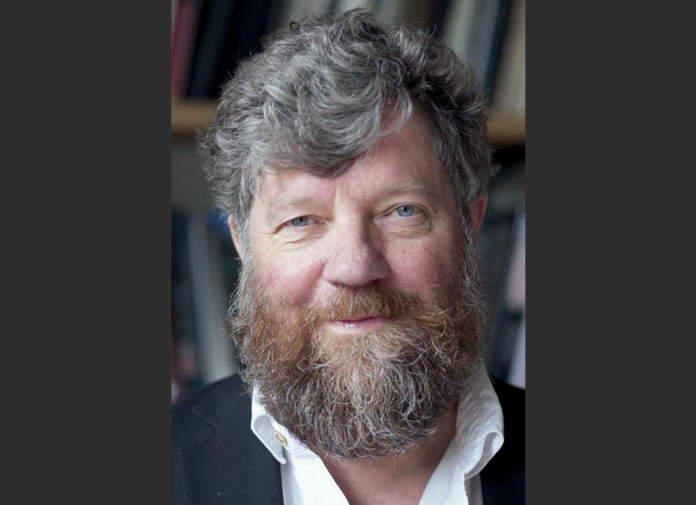 Always a polymath, he graduated in 1975 from the University of York with a BA in Language and Linguistics, and then completed a second BA in Sociology from the sameuniversity in 1983. While teaching at the Open University, he became known for his work in applied linguistics, discourse analysis, sociolinguistics and the history of linguistics.

But it was his fascination with the future of English which made him famous. Fascinated by the economic and social implications of the global growth of the English language, he began to compile the most astonishing set of facts and figures.

In the late 1990s, David began contributing to the Gazette. He was the brains behind our global news section, still running in this issue on pages 8 and 9. For at least a decade, he would phone me up to discuss the latest language policy in Sudan or Sumatra, along with the latest exploits of his triplet daughters. He could mail in full-page features at a moment’s notice, but until his wife, Margaret Keeton, took over the business side, the invoices for his work would arrive up to two years late.

It was his book, The Future of English?, published by the British Council in 1997, which pushed David Graddol into the public spotlight. As the man who first measured the sheer size and scope of the demand for English, he himself was in demand not only as a speaker on the ELT conference circuit, but as a radio pundit, a television commentator and a learned advisor to the great and the good.

He took to it all like a duck to water. I remember speaking with him at a conference in 2011. He flew in to Dublin from Hong Kong, where he was a visiting lecturer at City University, and lecturing the entire Irish EFL profession, not to mention a government minister or two, on the state of global ELT. The audience sat spellbound by his tales of policy changes in Brazil, population changes in China’s Pearl River basin and the economic impact of the student visa crackdown in the UK.

“Your turn next, Melanie,” he said to me as he came off stage, “I left it to you to tell them all the bad news.

It was his ability to ask the right question, and predict the right answers which made him the futurologist of EFL. For example, twenty years ago, he asked this question in the AILA Review:

“Large numbers of people will learn English as a foreign language in the 21st century, and they will need teachers, dictionaries and grammar books. But will they continue to look towards the native speaker for authoritative norms of usage?”

I think he knew the answer. He always did. 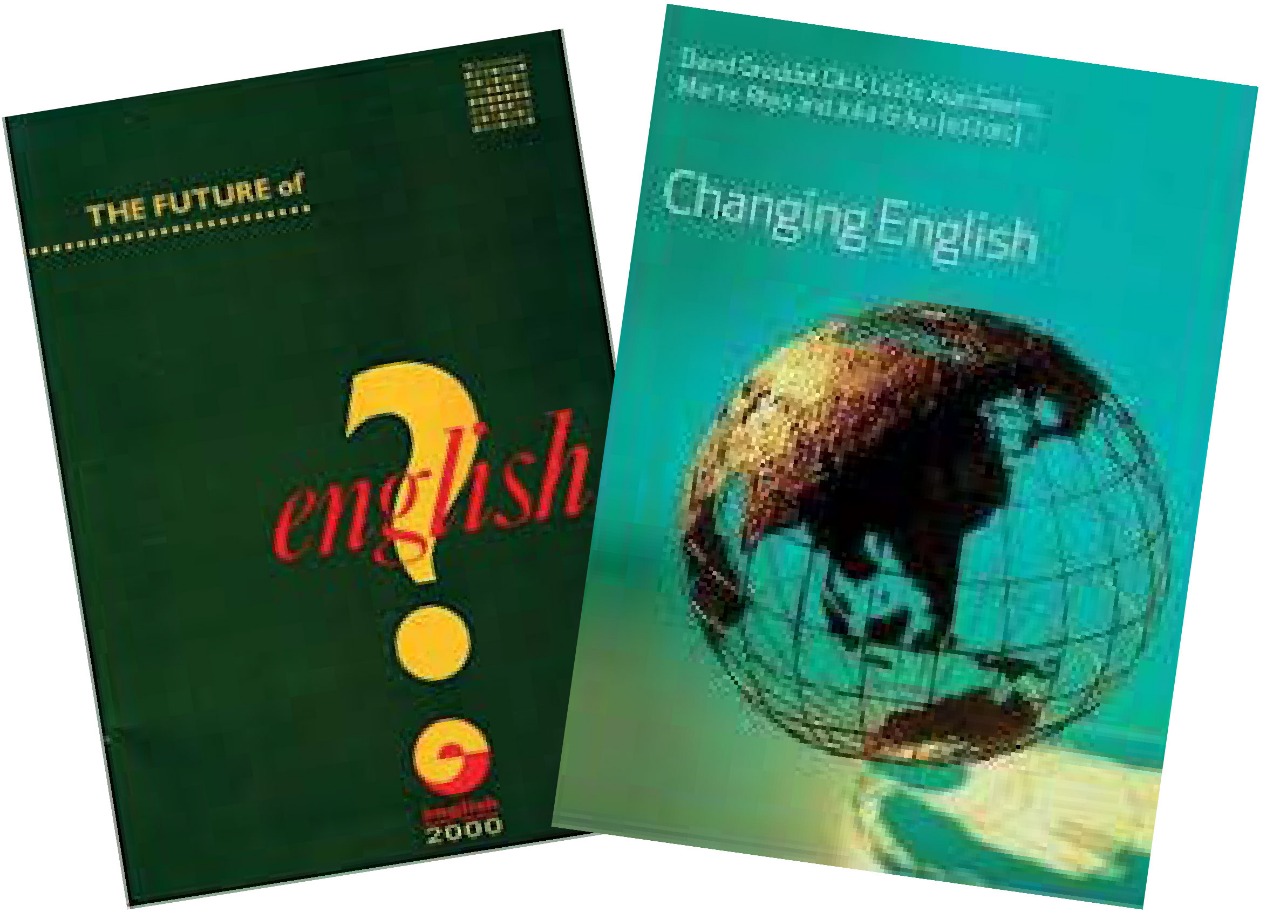