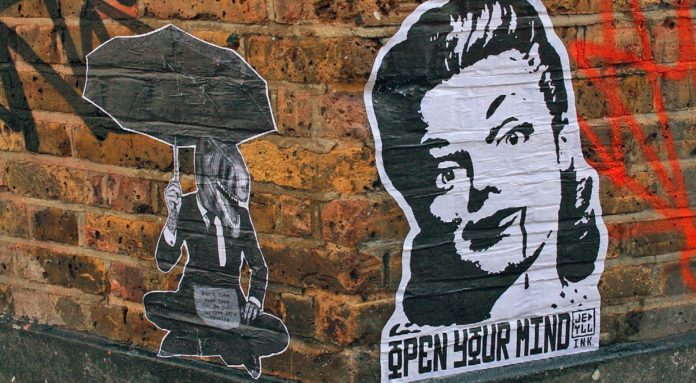 Learning more languages makes you more flexible, open-minded and more likely to take the initiative in social situations, according to Jean-Marc Dewaele (Birkbeck, University of London) and Elouise Botes (University of Luxembourg).

An international sample of 651 speakers of two or more languages took the Multicultural Personality Questionnaire online. This questionnaire measures five traits that predict success in a multicultural setting: cultural empathy (e.g. ‘I enjoy other people’s stories’), flexibility (e.g. ‘I [don’t] like routine’), social initiative (e.g. ‘I make contacts easily’), emotional stability (e.g. ‘I keep calm then things don’t go so well’) and open-mindedness (e.g. ‘I have a feeling for what is appropriate in a specific culture.’).

Dewaele and Botes found that the more languages the participant spoke, the higher their scores on three of the traits: open-minded­ness, flexibility and social initiative – although the effect was quite small. This could mean that learn­ing languages develops these traits in the learner and that encour­aging language learning in general can support multiculturalism.

Or, it could be that people who are multilingual tend to become interested in other cultures and develop a more multicultural personality. There may also be a role for personality in driving the urge to learn languages. So, it is difficult to be sure about cause and effect in this study.

One group that was not part of the study were those who only speak one language. If learning languages has the proposed influence on personality, then the biggest effect might be expected when going from one language to two – and this may be why the effect sizes found in this study were quite small (with traits explaining 2-6 per cent of the variance in personality).

Studies on the influence of multilingualism on personality have tended to produce inconsistent results, which likely reflects the nature of personality research more generally, as it has a long and controversial history.

The trait most consistently linked to being multilingual is open-mindedness, and that was also the trait most strongly associated in Dewaele and Botes’ study. Open-mindedness encom-passes ‘tolerance of ambiguity’ and ‘social flexibility’ – highly desirable traits for both language learning and successfully interacting in different cultural contexts. It is likely, then, that developing any one of these traits or experiences will help to improve the others.

Make the most of metacognition by making reading a group task