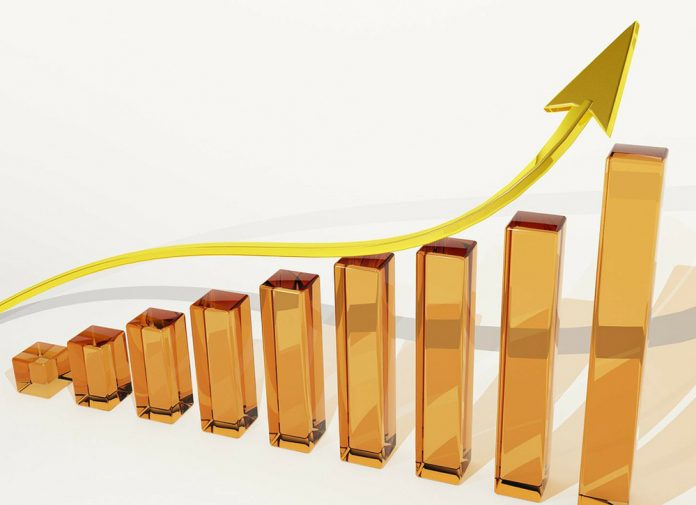 France is investing in improving facilities for its international students, just as a big increase in fees its public-sector universities can charge non-EU students kicks in.

With 300,000 international students in academic year 2018, twelve per cent of the country’s total student body, France is the world’s fourth-most popular study destination.

The remainder of the funding is to strengthen English-medium course provision, for peer support for international students and for courses in French as a foreign language. Carte de Sejour (residency permit) formalities for non-EU nationals, including students, have recently been simplified.

One attraction of France for international students has been the low tuition fees for subsidized higher education. EU nationals pay from just €170 per year for a bachelor of arts degree – rising to €600 for subjects such as engineering and €243 for a master degree.

Current non-EU students pay just €380, far less than in most competitor countries. Non-EU students starting new courses will now pay a “differentiated tuition” fee of €2,770 a year for a bachelors’ course, or €3,770 for a masters. Part of the rationale for the rise is that fees have been so low that they have somehow created a false perception that the courses were of low quality.

Campus France has a symposium in Strasbourg planned for May on the theme of ‘the quality of reception facilities’ for international students in France. Topics include the place of French and English in France’s international education.

Brexit Bumps But No Bust