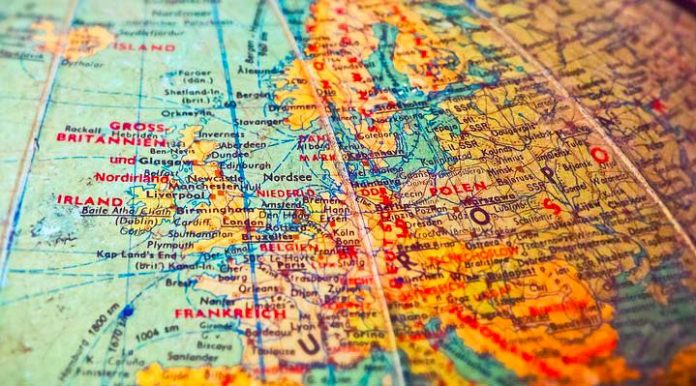 The continued focus on native speaker standards in language testing and materials were identified as the main obstacles to incorporating Global English Language Teaching (GELT) into the classroom in a study of TESOL trainees by Andrew Cameron (Sunchon National University, Republic of Korea) and Nicola Galloway (The University of Edinburgh, UK).

As Cameron and Galloway point out, English came from England – but we can no longer claim that it now comes from England. Of around 2 billion speakers of English worldwide, less than 500 million come from the inner circle of the UK, USA, Canada, Australia or New Zealand. India and China combined are home to over 25 per cent of global English speakers.

Given the expanding role of English as a global lingua franca it makes increasingly less sense to prioritise standards of native-speaker English. The GELT framework aims to raise awareness of ‘Global Englishes’ and incorporate trends in the real world use of English into classroom teaching. Previous research has shown that learners do not feel that GELT is making its presence felt but Cameron and Galloway wanted to find out if this was also true at the cutting edge of teacher training.

Their study took place at a Russell Group University with a large MA TESOL programme. Sixty-six TESOL trainees answered an online questionnaire developed from five in-depth interviews. Student teachers were asked about which aspects of GELT could be introduced and what barriers they might face. Only two of the students were native speakers: most of the students were from East Asia.

Two-thirds of respondents were in favour of exposure to more non-native English usage in the classroom. However, one Chinese respondent described the attachment to ‘standard’ English in Chinese TESOL, for example, as ‘unwavering’.

The most commonly cited barrier was testing. Speaking assessments in particular tend to use native speaker English as the benchmark, whereas study respondents agreed with the GELT framework that fluency should be more valued than accuracy, and only one in five thought their accent should affect their grade. According to one student, Hong Kong had stopped using the ‘standard accent’ criteria in English testing, perhaps paving the way for further change.

Lack of supporting materials was another commonly-cited obstacle, and dealing with this may not always be within the remit of the teacher. For example, materials approved by stakeholders such as government ministries tend to prefer course materials reflecting exclusively standard English. This further disincentivises publishers and other materials providers from developing GELT-oriented materials, and so the cycle continues.

Another finding of Cameron and Galloway’s study may also hold the key to breaking this cycle, however. Just as most English speakers are now from non-native speaking countries – most English teachers are themselves not nativespeakers. One Japanese respondent reflected a widespread concern in describing their situation as a ‘battlefield’ – always feeling that at any moment they might be replaced by a preferred native-speaker.

Worldwide, the vast majority of people learning, teaching and otherwise using English, are not native speakers. As the proportion of native speakers shrinks and the very definition of what constitutes a ‘native speaker’ changes, there will likely come a tipping point at which Global English becomes the standard. What is currently lacking for this process to run smoothly are clear parameters defining Global English competence, which would give stakeholders confidence in new assessments and offer guidelines for preparing materials.

■ Cameron, A. and Galloway, N. (2019). ‘Local Thoughts on Global Ideas: Pre- and In-service TESOL Practitioners’ Attitudes to the Pedagogical Implications of the Globalization of English,’ RELC Journal 50(1): 149-163