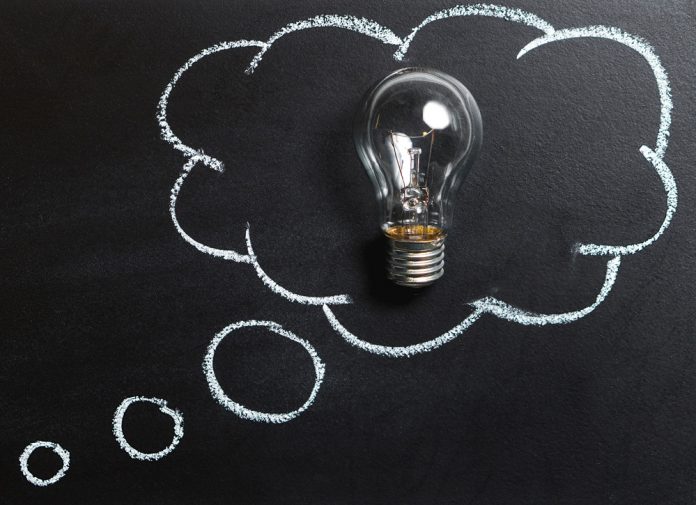 Time to put cognitive load theory on the ELT agenda? Gill Ragsdale explains how it can help low level learners.

Cognitive load theory was developed in the late 1980s by the Australian educational psychologist John Sweller. The theory draws on how memory works, as well as models proposing that some kinds of knowledge are more naturally acquired than others (for example, we have an innate capacity for listening and speaking language – but not for reading and writing). The main influence of the theory on language teaching has been on instructional design: how, as teachers, we can decrease the cognitive load and increase the learning capacity of our students.

The bottle-neck in this process is the processing capacity of working memory. At any one time, we can hold around seven items of information (such as the digits of a phone number). The processing capacity is helped by ‘chunking’ i.e. breaking the information down, for example breaking a long phone number into two parts. There is a lot of variation in learners’ working memory processing but everyone is limited by how many items they can process at once, typically 3-4 for around 15-20 seconds. It is consequently very easy to overload the learner’s working memory.

Another helpful process is rehearsal, which extends the time information spends in working memory. Who hasn’t tried to hold a phone number in their mind by constantly repeating it to themselves while looking for either a phone or a pen and paper? This rehearsal is important in holding and processing the information in working memory long-enough to move it into long-term storage.

A central idea in cognitive load theory, with major consequences for education, is that the strain on working memory (the cognitive load) can be relieved by accessing related information in the learner’s long-term memory.

This supporting information – no matter how much of it being retrieved – adds no further cognitive load and greatly aids the processing of new (but related) information. This means that the cognitive load will be especially heavy for learners who do not have much related information in long-term memory, such as beginners and lower-level language learners. For these students, they have insufficient language in their long-term

memory to support working memory and relieve the cognitive load.

More controversially, there are implications for trying to teach new content material, for example from another area of the curriculum, via a second language. This could result in cognitive overload as working memory tries to process two kinds of new item with no support from long-term memory.

There are also other factors which can impede working memory processing, such as stress and poor health. Stress can have catastrophic affects on working memory capacity over both the short-term (I have misplaced countless items when feeling stressed) or long-term.

Older people may have some decline in working memory capacity (alas, I’ve noticed this in myself) and children have much less supporting information in their long-term memory (so using familiar realia and can be especially helpful).

In my own classroom, with lower-level refugee learners, we have several of these limitations. The class is an opportunity for learning both English and new practical and cultural information.

Our approach is to discuss the new information (for example, about our school system) in their first language via our advanced student-helper before focusing on some items in English. To introduce entirely new information through a second language will inevitably lead to cognitive overload for lower level learners. Stress and health issues are also a major factor: having a pleasant social experience is a very high priority.

The theory also has implications, however, for changes in instructional style, as learners move to higher levels. Some of the tips given here may be inappropriate and counterproductive as learners become more expert. Too much instruction and support at higher levels becomes redundant and actually impedes the progress and developing skills of more expert learners.

In the tips below, the focus is on reducing the cognitive load for lower level learners. There is no clear and simple boundary between the levels as one grades into the other – but the lexical schema of a competent B1 or intermediate student could probably be considered an expert for this purpose.

■ For further information see these freely available reports from the Australian Department of Education available at: https://www.cese.nsw.gov.au/publicationsfilter/ cognitive-load-theory-research-thatteachers- really-need-to-understand

Xavier Gisbert: The man who put bilingual schools on the agenda

Top tips to reducing cognitive load in the beginner to pre-intermediate...