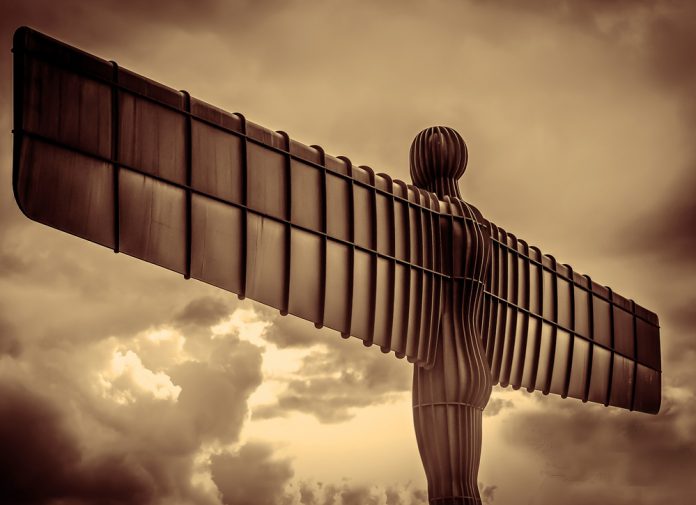 As the North of England welcomes Iatefl 2019, Melanie Butler puts this ELT region on the agenda

“A collection of northern cities sufficiently close to each other that combined they can take on the world.” This is the way then-British Chancellor, George Osborne, described his pet political project: the Northern Powerhouse.

In terms of international education, and especially English language education, the North has indeed become a powerhouse, whatever has become of Osborne or his project in the maelstrom that is Brexit.

The North of England has been the fastest-growing destination for English language learners over the last decade or more, according to English UK, and language centres in Manchester now outperform those in London, based on British Council inspection reports. Indeed, the region as a whole boasts top performers across the range of accredited sectors: language schools like English in Chester; summer school operators like SBC; FE Colleges, like Sheffield College; and boarding schools, like Stonyhurst and Windermere.

The region boasts three of the top four accredited University languages: Manchester, Liverpool and Edgehill. Some 25 per cent of all accredited universities in the UK are in the region. Perhaps not coincidentally, the North is also one of only two parts of the United Kingdom to boast its own IATEFL affiliate, NATESOL. The other one is Scotland.

So, what makes the North a great educational destination?

Quality of life is high on the list for many foreign students, as is the regions’ lower cost of living according to international agents.

“But there are two reasons students here know the names of so many Northern cities,” one Middle Eastern agent told me, “the universities and the football teams.”

English language and football courses are among the most popular courses in the region. ABLE Manchester, LILA in Liverpool and the Northumbria school of English near Newcastle are among the schools that offer them.

But the North’s reputation for international education has been led by the region’s universities. More than thirty years ago, a Consortium of 12 universities across the north of England set up an educational charity, Northern Consortium UK (NCUK), to develop foundation year programmes to be delivered by partner colleges overseas. Students who passed the course were guaranteed a place at one of the partner universities, in what was probably the world’s first pathway programme. NCUK, which now includes universities across the UK, played an important role in creating a profile for the region’s universities.

These days, northern universities are big players in transnational education, setting up campuses across the world, including Newcastle University in Malaysia, University of Sunderland in Hong Kong and UCLan in Cyprus.

For English Language Teaching, though, it was the emergence of an association of language centres, English in the North, some twenty years ago that began to put the region on to the ELT map. Started by legendary language school owner Richard Day of English in Chester, it was, from the beginning, an alliance of all the sectors: private language schools, FE colleges and universities joined forces to promote the region. So successful was the initiative that English UK North, as it is now known, became the model for the regional associations used by English UK, which represent British Council accredited schools.

The growth in the size of the northern industry in the last twenty years is extraordinary. In 1999, there were two accredited school in Manchester – one in Leeds and one in Liverpool, which opened that year.

Now, Manchester has 16 schools, Leeds has six and there are four in Liverpool. The chains have arrived too, with Kaplan, EF and EC all boasting Manchester schools; Irish-owned CES with centres in Leeds and Harrogate, and new, northern-owned chain NCG has centres not only in Manchester and Liverpool but now also in Dublin.

The powerhouse plan has certainly worked for English Language Teaching in the North of England. Partly because the cost of living is low, the people are friendly and there are some very good language centres.

However, the decision twenty years ago to pool the strengths of all the sectors involved to market the whole ELT resource across the entire region is the real secret of its success.

The economist behind the notion of the Northern Powerhouse, Sir Jim O’Neill, would understand. In an interview with New Statesman magazine last year, he explained how he came up with the idea at a football match between Manchester United and Liverpool,

O’Neill, most famous for predicting the growth potential in the BRIC countries, realized that within a 40-mile region of Manchester there was a population of 4 million people. If you took the region as a whole, that grew to 15 million.

“If you can create essentially a single market, you’ve got a game-changer, because you’ve got something, along with London, that registers on the global stage.”

And this is exactly what Northern ELT has done.

Xavier Gisbert: The man who put bilingual schools on the agenda