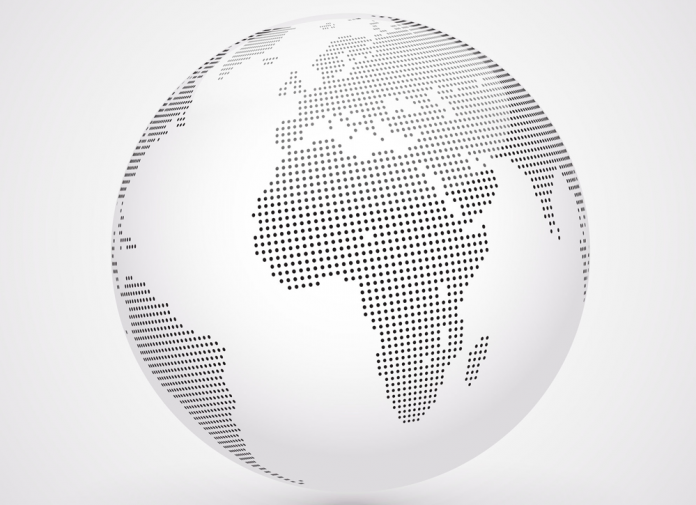 An English as a Second Language (ESL) teacher is standing against the Kentucky State Speaker of the House in the primaries for the General Assembly, the state legislature.

Tiffany Dunn, an ESL teacher at Lassiter Middle School in Louisville, Kentucky’s biggest city, founded advocacy group Save Our Schools Kentucky, with a mission to, “raise awareness of impending actions and legislation that could harm our public schools”. Dunn is seeking the Republican Party nomination as a candidate in November’s elections, with primaries held in May.

She is standing against House Speaker David Osborne, who has been the incumbent since 2005. He has followed “school choice policies,” including setting up charter schools and a system of scholarship tax credits. Dunn is standing on a platform of “properly publicly-funded” education, which includes tax reforms such as levies on the state’s casinos to subsidise education, raising teachers’ salaries and protecting their pensions.

Gwen Kuar was used to her daughter getting A grades in English and regularly winning reading prizes. So, she was puzzled when her daughter’s English teacher (the school was unnamed in the Asia One report) gave her a TP4 score, which put her just slightly above average. She asked for an explanation for the grade given by the teacher.

The reply was even more shocking. In a handwritten note, the teacher gave the rationale behind his “sentence”, explaining that he “no doubt to agree (sic)” that Kaur’s daughter had reached a high standard of spoken English, The English teacher wrote “English of knowledge not for communication (sic)” and that “Communication English is diffirent (sic) from knowledge English.”

Kuar was left feeling that with English so poor, the teacher wasn’t qualified to grade her daughter’s performance. but that he found other shortcomings in her English proficiency. Or that is what he appeared to mean, it was hard to tell.

Buddhist monks in the Himalayan mountain kingdom are struggling to improvise their way through English courses after government cuts to the English for monasteries programme.

Under the government’s Eleventh Plan, one to two hours of English a week became compulsory for Buddhist monasteries in the kingdom, and was funded by the government. In financial year 2017-2018 the Ministry of Labour and Human Resources recruited a total of 130 high school and university graduates to teach in 65 religious institutions.

However, according to news website Kuensel, the government’s Twelfth Plan, starting in financial year 2018-2019, “discontinued” the funding regime for English for monasteries. As a result, many monasteries are having to make do in any way they can.

Kuensel reported on the Phadojing monastery, where the principal and some volunteers teach English, with very occasional help from a passing tourist. Some monks are also trying to learn English without a teacher. The Twelfth Plan includes a Youth Engagement and Livelihood Programme, which offers some support for English classes in monasteries where the need is “severe”, but with monasteries expected to bear some of the cost.

Dominique Zaccari, a French national who arrived in the UK in 1973 and co-founded A. Zaccari’s English language tutoring service in Bournemouth, has obtained an ID card demonstrating her right to remain after Brexit – using a scheme set up after the “Windrush scandal”.

The scandal involved the “Windrush generation” so-named for the passenger ship Empire Windrush which brought many citizens of former British Caribbean territories to the UK. Many arrived as children on their parents’ passports (allowed at the time), and settled in the UK despite never having – or needing – documents proving their status.

With changes to immigration policy from 2012, at least 83 of these immigrants suddenly found themselves residing illegally in the UK, and a number have been deported. The ‘Windrush scandal’ broke in 2018, leading to an emergency scheme which provided ID to those who’d arrived before 1989, allowing them to normalise their immigration status.

The EU Settled Status, for which all EU nationals in the UK have to apply post-Brexit, has no physical ID card, only an online “secure digital status”. This has prompted some 800 EU nationals who’ve been in the UK for more than 30 years – including Zaccari – to apply for “Windrush” ID.

A Canadian English language teacher in Korea faced child abuse charges after showing her class a video entitled “What does human flesh taste like?”

The BBC Earth Lab video from 2016 emphasises that eating human flesh is illegal. It features journalist Greg Fort and a scientist who allowed a small sample of flesh from his thigh to be “cooked”. On camera, Fort describes the “aroma” as “richer than pork or chicken”.

The unnamed teachers’ lawyer told the South China Morning Post their client had found the YouTube clip online after a question from a student, and she’d had no intention of shocking her class of students aged six and up in the city of Sejong.

CCTV footage of the class showed students burying their heads in their hands to avoid seeing the video. A police detec­tive told SCMP that after parents “complained strongly… We’re helping the children receive treat­ment for post-traumatic stress.”

The teacher was ordered not to leave the country as Sejong police prepared a child abuse case.

The northern Indian state of Andhra Pradesh has carried out a consultation with parents on whether they want their children to be educated in English-medium or in Telugu, the official state language. The Parents Committee of every government school was convened, with parents given a form and asked to tick either the “Need English Medium” or “Want Telugu Medium” box. The data will be forwarded to the Zonal Education Boards, which will report to district education commissioners.

The move follows the Andhra Pradesh government’s announce­ment in December that it would switch from Telugu-medium to English-medium “overnight,” starting with teaching Mathemat­ics, Science and History in Eng­lish in grades 1 through 6. The switch will occur in 45,000 gov­ernment elementary schools.

The plan requires 68,000 teachers to be trained in teaching in English, and the translation of all the current state Telugu-medium textbooks.

Implementation of the plan is subject to a state High Court decision, after Telugu-language advocacy groups brought several court cases contesting the legality of the move. The production of English-medium textbooks has been halted following a case brought by Sudesh Rambhotla, the leader of the state’s Hindu nationalist BJP party A court decision on whether printing of the English textbooks can go ahead was expected shortly after we went to press.