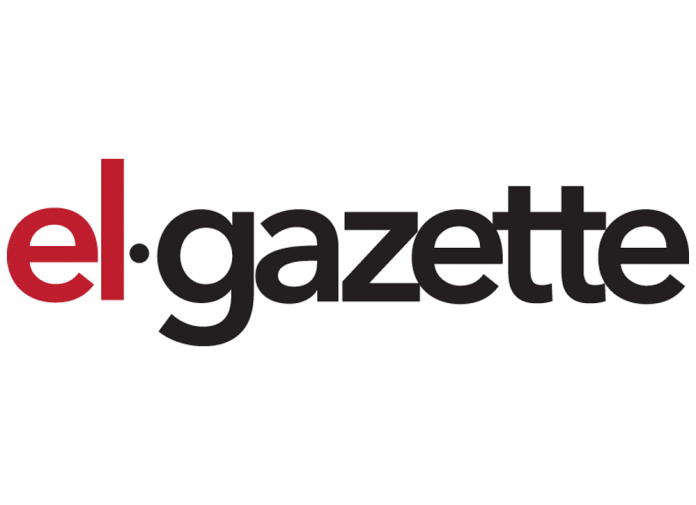 From the classroom to the IATEFL conference hall the calls for fundamental change are growing say Melanie Butler and Ron Ragsdale.

This April, Harry Kuchah Kuchah, takes over the chair of IATEFL at the Liverpool 2019 conference. He is not only the first non-European to do so, he is also the first person of colour.

In an issue where, on page 9, we see Zambian teachers of English in demand in neighbouring African countries and Korean teachers questioning the value of hiring expensive native speakers while, on page 7, Trump’s America sets up fake universities to entrap international students, the headlines speak for themselves.

Though as Rakesh Bhanot rightly points out on page 35, the concept of a single standard for English died the day the Pilgrim fathers landed on Plymouth rock in 1620. The third biggest English-speaking country in the world is now the Philippines, destination for an increasing number of Asian EFL students.

As far back as 1999, the late David Graddol, whose obituary we publish on page 17, questioned the role of the native speaker as the setter of standards, the compiler of dictionaries, and the teacher of English to the world.

Something else Graddol, the futurologist of British EFL, put on the agenda was English as a basic skill. No longer just another academic subject on the world’s national curriculum, it was at its core, as essential as reading or maths.

The change can be seen in the habits of the young as they argue in English over the outcomes of an augmented reality game (page 16), learn English with TED Talks (page 36) or discover reading in English with the Pied Piper of Hamelin (see page 37).

And the change can be seen in the classrooms of Europe where content is increasingly taught and tested in English and the parents of Italy and Spain demand that British summer schools teach their children physics in English (page 13) while a chain of international schools offers summer programmes in three countries and three languages (page 40).

The model for learning no longer comes from the EFL classroom but from the multilingual mainstream. As we report on page 11, a Cambridgebased research project is setting out to find what Dutch CLIL teachers can learn from the way the British teach EAL children in mainstream classes, and what the British can learn from Holland.

Has all this made it onto the agenda at IATEFL Liverpool? The subject of the plenaries certainly challenge the status quo: Queer Pedagogy, Teacher Empowerment, and the truth behind the tales the tech companies tell us about teaching.

But perhaps the person asking the most pressing question is a Polish teacher of English and Geography. In her plenary, Under One Roof, Aleksandra Zaparucha tackles not only the issues within CLIL but the issues which the growth of CLIL presents for language teachers.

What is there for me, an EFL/ESL teacher? Why and how can I bring the real school curriculum to my classroom? Am I qualified to teach about gases, volcanoes or chemical bonds?

It is not just the role of the white native speakers which is on the agenda here, but the role of every teacher of English as a foreign language.

“…..the change can be seen in the classrooms of Europe where content is increasingly taught and tested in English…”